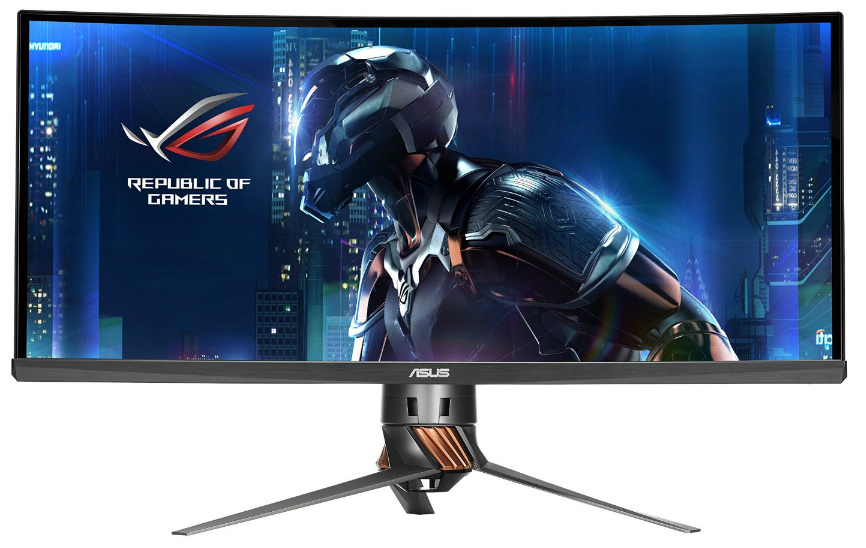 Recently I’ve been playing a LOT more FPS games (shame on me and my RPG roots), and I recently bought a new monitor to help me get some more headshots. So, naturally I thought i’d share my research here. Obviously these monitors are still awesome for MMO and RPG gaming and everything is super smooth.

If like me, you are one of the millions of people who have recently taken an interest in eSports and FPS games like Fortnite, Overwatch, CS-GO, PUBG, or countless others, you might be interested to know that there are a large number of monitors that were designed specifically for these types of games. Below, I’ve built out a list of the best monitors and the related information that’s important for gamers from this best gaming monitor guide. Below I’ve tried to cover monitors for any budget, but before we get into that, let’s cover some of the basics of what makes a good gaming monitor.

TN panels are, by far, the most popular for professional FPS players. They can have incredibly low latency and high refresh rates, both of which are crucial in FPS games where miliseconds separate the best from the rest. There are slight drawbacks to TN panels, though. The colors they reproduce aren’t quite as accurate as what you’d find on an IPS panel. And they have narrower viewing angles as well. What this means is that you have to be a little closer to the center of your monitor to get the best picture results. However, unless you’re also doing photo or video editing, the difference in color and viewing angles probably isn’t worth the difference in price. TN panels are quite a bit cheaper than IPS panels.

IPS panels are more popular among creative professionals and content editors who consider accurate colors to be more important that fast response times and high refresh rates. Monitors with IPS panels are usually more expensive than those with similarly sized TN panels, but if your income depends on the quality of the images you’re creating, the additional expense is usually well worth it.

In general, TN panels are usually a better choice for FPS games.

A monitor’s refresh rate represents the number of individual frames it can produce in a second. If a monitor has a 144Hz refresh rate, that means the monitor is capable of displaying 144 frames every second. Monitors with 60Hz refresh rates were the most popular for many years, until technology improved and many people found that they could see a noticiable difference between 60Hz and 144Hz (assuming they had a powerful enough computer). Science has proven the human eye is capable of seeing up to 1000 frames per second, but most people find it nearly impossible to notice anything higher than 240Hz or so. Just about anyone can see how much smoother a 144Hz monitor is in comparison to a 60Hz monitor.

In general, a higher refresh rate is better, unless your computer isn’t able to keep up.

In general, the best monitors have a 1ms response time. Anything higher than 5ms might make your game feel like it’s lagging a little bit.

These days, monitors between 21 and 27 inches are the most popular. For gaming, a monitor between 24 and 34 inches is recommended. Any smaller, and it’s hard to see tiny details on the screen. Any bigger, and you have to move your whole head around too much to be able to look at everything.

As for resolution, 1920 by 1080 pixels (a.k.a. 1080p or Full HD) is the most common, and if your monitor is around 24 inches, most computers these days are capable of playing games smoothly at that resolution. The larger your monitor is, the higher you’ll want the resolution to be, to avoid really big pixels that can make the game look blocky and jagged. For 27 inches or more, you probably want at least 2560 by 1440 (a.k.a. 1440p) or even a 4K monitor. But, keep in mind, higher resolutions require more graphics processing power.

Some monitors have something called “adaptive synchronization” technology, which syncs up the frames being produced by your graphics card to eliminate screen tearing (where part of the last frame is still on the screen with part of the next frame, causing extremely jagged lines and distorated images, especially when moving very fast) and help your games run more consistently and smoothly. This technology is called G-Sync for monitors that work with Nvidia graphics cards, and FreeSync for monitors that work with AMD graphics cards.

In general, this technology does improve most people’s gaming experience, but you need to make sure you are getting a monitor that works with your type of graphics card, or else you won’t get any of the benefits of the technology (though the monitors will still work like normal).

With the technical details out of the way, let’s get to the list of the best FPS gaming monitors currently available.

This is the monitor Ninja is famous for using. If you can afford it, it’s an excellent choice. It features a 240Hz refresh rate and 1ms response time (the very best you can get). It is a 25-inch monitor with a TN panel and a resolution of 1920×1080, which is easier to push to higher frame rates than higher resolution screens. Plus you can choose either the AMD FreeSync model, or Nvidia G-Sync model (though G-Sync is $170 more) depending on what graphics card you have.

This monitor is very similar to the one Ninja uses. It is a 24-inch monitor that also has TN panel with a resolution of 1920×1080 and 1ms response time. The refresh rate is a little lower than the Alienware mentioned above at only 144Hz, but that is still actually very fast, and most people would have trouble telling the difference.

This monitor is actually pretty amazing considering the cost. It is a 24.5-inch monitor with a TN panel and a resolution of 1920×1080 and somehow manages to even get a 1ms response time (which is incredible at this price). The refresh rate is 75Hz, which is not as high as some of the more expensive monitors, but it is still plenty high enough to get smooth looking gameplay, particularly if you have an older or “budget” computer that might not be able to hit anything higher than 75Hz anyway. As a bonus, it includes AMD FreeSync for people with AMD graphics cards (but it will still work like normal if you don’t).

If you have the cash, and a powerful enough computer, this 27-inch monitor is almost unbelievable. It has a resolution of 3840×2160 (4K), a native refresh rate of 120Hz that can be overclocked to 144Hz (almost unheard of for a 4K monitor). It uses a 10-bit IPS panel, which means beautiful and accurate colors for those of you who are also creative professionals and offers a modest 4ms response time (about the fastest you can get for an IPS monitor). Assuming you have a high-end Nvidia graphics card (which you’ll need if you want to get anywhere close to 120Hz at full resolution), this monitor gets you Nvidia G-Sync as well, to keep your games running smoothly. 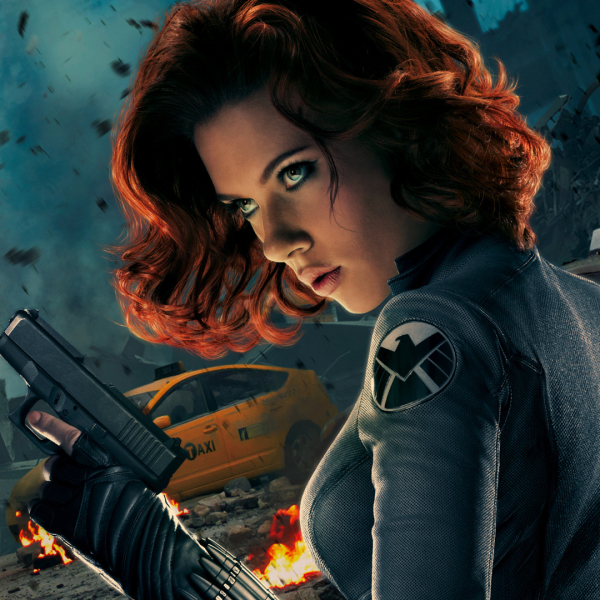 I'm bl4ckW1d0w - you might know my username from the steam community / forums. I built this fan site as a place to share guides and tips about Pneuma Breath of Life - in the future I may review other puzzle and RPG games.
Recent Posts
Links
Game Trailer
Posts
More Posts
Check out the Step-by-Step walkthrough for Pneuma Breath of Life
READ IT NOW
Copyright pneumabreathoflife.com - All Rights Reserved
Back To Top